Google Nexus 5... coming soon only brought to you by gadgetaustralia.com 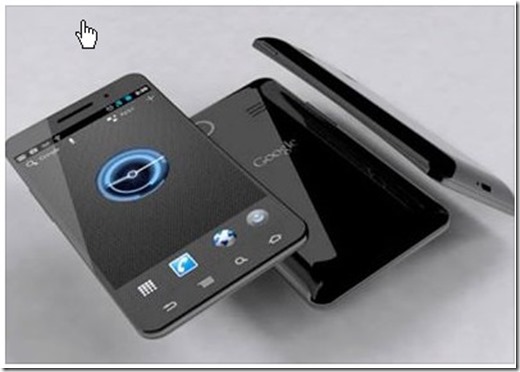 The Nexus 5 will apparently feature a Nikon-branded camera, which has been confirmed, in part by Vic Gundotra, Senior Vice President, Engineering for Google.

Google Nexus 5 specs and features will be revealed in the LG G2's release date set on August 7.